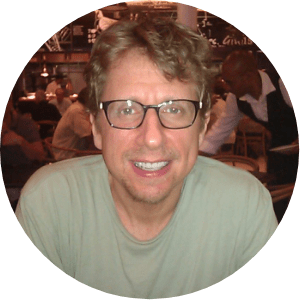 Ed Sussman, CEO of Buzzr, is the former president of Inc.com and FastCompany.com. He was EVP at Mansueto Ventures, the holding company for Fast Company and Inc. Magazines, leading digital, biz dev, and events. At Buzzr, Ed led the paid marketing campaign for Dance.com, making it the biggest dance website in the world in just three months. He has been executive editor at Inc. Magazine, senior editor at Worth and P.O.V., and a reporter at the Wall Street Journal Europe. 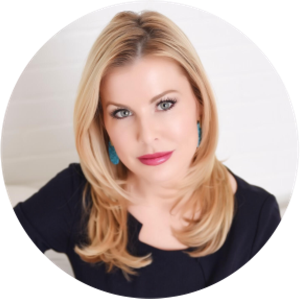 Director of Communications and Research Manager

Christianne heads the public relations and communications strategy offerings for clients of Buzzr.com. Christianne is an Emmy® and Edward R. Murrow award-winning national television journalist, best-selling author, executive producer, media strategist and trainer, communications executive, and former network anchor for ABC News and Good Morning America. She has anchored and reported for CBS, NBC, Fox, and ABC stations in Washington, D.C., Las Vegas, Salt Lake City, and throughout California. Christianne is also the Director of Communications for Buzzr.com, the parent company of WhiteHat WIki.com. She graduated from Wellesley College with a degree in Political Science, and the Executive Leadership Programme at the University of Oxford: Saïd Business School. 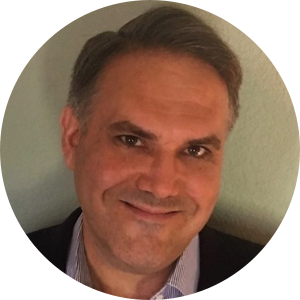 Mike earned his PhD in Sociology from the University of Chicago and has taught undergraduate courses at universities and colleges in Chicago and Dallas. He has been a researcher in academia and industry for over 20 years, where he uses a mixture of methods to answer a variety of scientific and business questions. When he is not immersed in reading, ferreting, and synthesizing information, or figuring out how to present and teach complex problems to trainees and students, he loves wrangling and analyzing masses of data to find new problems, patterns, and stories. 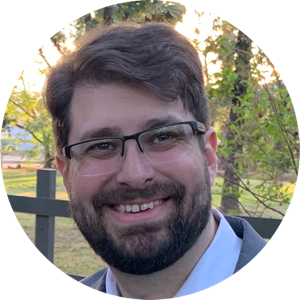 Adam earned his PhD in Anthropology from UC-San Diego in 2015, serving most recently as co-director of a multi-year research project based at Princeton University. He has held a variety of academic positions at the University of Colorado-Boulder, UC-San Diego, and Koç University. He has authored or contributed to numerous peer-reviewed papers and has directed or co-directed several substantial academic research projects.

Co-director of multi-year research project based at Princeton University 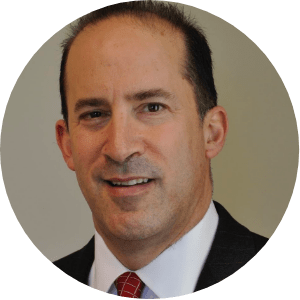 Taub brings Buzzr his experiences from a 20+ year career at Morgan Stanley, Dean Witter ,and Kidder Peabody in NYC and London. He is deeply involved in business modeling and analytics for Buzzr clients. Taub received his MBA degree from the Stern School of Business at New York University and prior to that earned his BS from the Wharton School of the University of Pennsylvania. Taub lives in NYC with his wife, two daughters and two dogs! 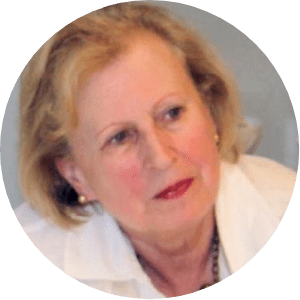 Manuela Hoeltefhoff, Editorial Strategist, is the winner of the Pulitzer Prize for cultural criticism. She ran the cultural coverage of the Wall Street Journal for almost two decades. Manuela then spent a decade at Bloomberg Media, where was the editor of Muse, covering the arts, culture, architecture, the built environment, cars and more.

JUST A FEW OF OUR MANY CONTRIBUTORS